Born, 8 January 1964 (age 54), St. Catharines, Ontario. (Vocals, guitar, piano)
Ron has not had some of the huge commercial success (he may have liked) shared by many other Canadian artists, but I think he has made a decent living. He has received accolades from other musicians who appreciate his work including Paul McCartney, Elvis Costello, Chris Martin, Elton John, Ray Davies, Steve Earle, Bob Rock, and Sheryl Crow. At least 35 of his songs have been covered and I’ve enjoyed his music for some years now, though his melancholy sound I find is best in smaller doses. 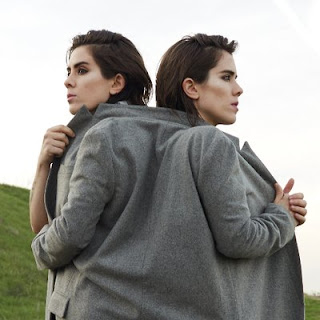 are identical twins born September 19, 1980, in Calgary. They have won Juno awards and were nominated for a Grammy for the video “Get Along” in 2013. 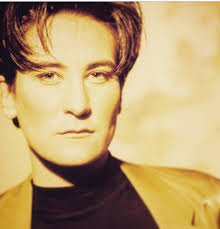 Kathryn Dawn Lang, Born November 2, 1961 (age 56), Edmonton, Alberta
She has won six Juno Awards and four Grammy Awards, her hits include "Constant Craving" and "Miss Chatelaine". She has contributed songs to movie soundtracks and has collaborated with musicians such as Roy Orbison, Tony Bennett, Elton John, Anne Murray, Ann Wilson, and Jane Siberry and Dave Edmunds. There are not many voices like hers, a multi-million selling artist with great versatility.