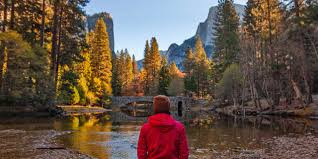 It is unimaginable what some of the people of California are suffering right now. In a part of the world known for its natural beauty, nature and mankind have delivered a tragic blow. I’d like to dedicate this blog edition to the people of California, those who have lost and are suffering and those who are no doubt deeply affected by these terrible fires. My family and I have some close friends in California and thankfully they have not been directly impacted.

There are thousands of songs that sing the virtues (and a few the opposite) of the state of California, its cities, towns and landmarks. There are hundreds of different songs each named just "California" alone. Likewise many an artist has come from California or honed their craft there in its rich music scene. In no particular order here are some songs (many sung and or written by residents of California) that to me are representative of the people and places from the Golden State. 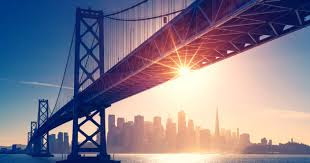 “I Left My Heart in San Francisco”, written by George Cory, Jr. and Douglass Cross. First performed by Claramae Turner in 1954. The first released recording is by Tony Bennett in 1962 which became his signature song. Covered over 175 times since then, and a quintessential California song. Another great version is by the amazing Sarah Vaughan (1967) 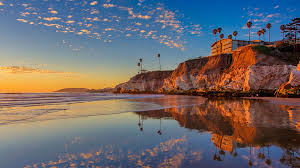 "California Sun" written by Henry Glover and Morris Levy. Originally recorded in 1961 by Joe Jones, but popularized by The Rivieras (1963) where it spent 10 weeks at #5 in 1964. A great cover by The Ramones (1977). A little sexist in today's context but a lighthearted song about the California beach scene in the 1960's.


"California" by Frank Sinatra (1963) written for Sinatra by Sammy Cahn and Jimmy Van Heusen. A not so well known song from Frank that is a clear tribute to his state of residence for many years.

"California Girls" as we can't go without mention of The Beach Boys. Written by Mike Love and Brian Wilson (1965).

" California Dreamin' " written by Michelle and John Phillips, performed by the Mamas and the Papas (first release in December 1965). The song was first recorded by Barry McGuire earlier in 1965 but his version was held back until January of 1966 (might that it should have been a bit longer as there's a reason you've never heard of this version ;) Covered close to 200 times. 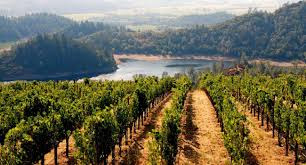 "California" written and performed by Joni Mitchell (1971). This is an ode to her state of residence as she has had a home for a long time in Bel Air, West Los Angeles.

Here is a great song to finish, the State Anthem "I Love You, California".
Performed by Rick Pickren (2013), written in 1913 by Francis Beatty Silverwood, music composed by Abraham Franklin Frankenstein.

A link to the Red Cross to donate to help those affected by the forest fires.